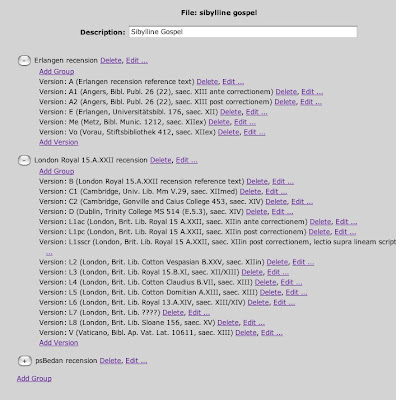 The Find function is great, I wait for it ! The process for transpositions is very interesting also.

There are some things called "multi-version documents" already implemented but they use version control to record revised versions of entire elements. That's not the same thing as our problem and it is very clumsy to search through all versions. I would like to add your transposition method to the program if we can manage it. I think it will work.