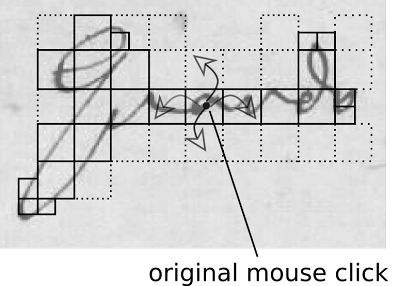 Hi Desmond, I haven't seen before this post... very interesting. But why the Capuana example is not anymore online on Austese?
Please send me an email from your new address, I don't know how to communicate with you!